Morning fam,
Where my Biden-Harris voters, blue first blacks, Dem apologists, BLM apologists and social justice warriors? I don’t see y’all out in the streets defending Biden/Harris the way Trumpers are defending Trump. Not seeing any of the energy y’all had just a few weeks ago. Not seeing the coordinated protests that started again with the murder of George Floyd. Not seeing the skee weeing or cries of black girl magic. Not seeing any of the energy that went into exploiting our ancestors and shaming us to vote going to defend our votes.
What happened? Reality is sinking in, that’s what happened. You were bamboozled, that’s what happened. And you can’t get mad because Biden-Harris never promised you anything, they told you from jump you didn’t have shit coming, Kamala told negros to their face that she wasn’t gonna do anything specifically to help black people. Even your boy Obama let his true feelings be known, apparently he wasn’t as down as a lot of y’all wanted to believe… Jay? Common? Diddy? Crickets.
Let’s talk about black leaders… y’all knew Joe, right? I can only imagine the feeling watching the gravytrain leave the station without them… and then the realization they gotta come back and deal with us. We saw it all… selling out to Bloomberg, sabotaging Bernie, conspiring in the Dem primary to circumvent the will of Democrat voters, coordinated attacks on new black media and vilification of anyone who dared discus Biden or Harris’ records. And of course, the increased exploitation of black deaths, pain and suffering. We saw it all… And your election night shenanigans.
Malcolm warned us but you showed us. Now we know and black politics will never be the same. 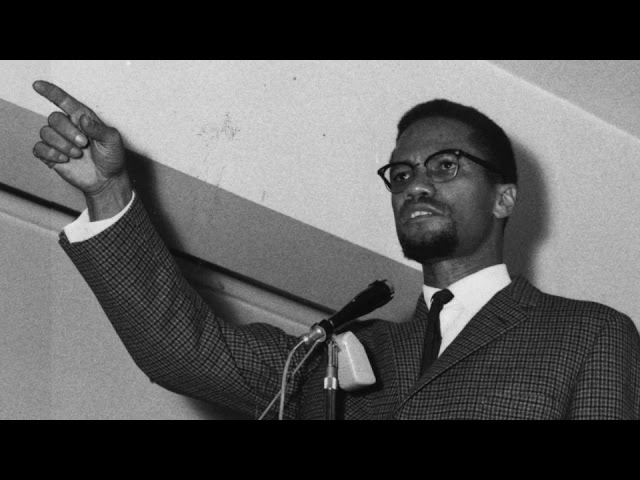 Elizabeth Holmes’ Conviction Proves You Can Endanger The People Unpunished, But Stealing From The Rich Is A Crime

The Most Revolutioanry Thing We Can Do For The Coming Year

The End of the World As We Know It

Biden Just Told America To Put Some Robitussin On That Omicron, Because He Has Nothing For You

Biden Just Told America To Put Some Robitussin On That Omicron, Because He Has Nothing For You

Fort Negro, Seminole Nation, Mankato Massacre And How This History Informs The Need For An Uprising Of A Proletariat Nation

Maybe We Can Defeat White Christian Capitalist Supremacy With Some Horrifying Christmas Monsters!

IM BACK!!! CRIME SKYROCKETING UNDER BIDEN! THE HOOD IS A WARZONE

Amid Legislative Defeats and Foreign Blunders, The Left Continues to Enable Joe Biden

☕ Morning fam, Understand what is at stake, much more than Dems losing the House and Senate in 2022. A possible Biden impeachment and removal not to mention a Trump victory in 2024 would be the death of both neoliberalism/progressivism, a final repudiation of Obama and be the the knockout blow from which there is no coming back.