Morning fam,
We’re hours away from kissing 2020 goodbye but we will be dealing with the repercussions for years, possibly decades. This is not over… told ya back in November when Dems had y’all dancing in the streets. Told ya the same thing after the recounts and signature audits… and then again after every court ruling while the mainstream kept telling you there’s nothing to see. There’s a lot to see, you should be taking notes.
The battle playing out is bigger than Trump and will have lingering ripple effects long after he’s gone. This is not politics as usual. This is not Democrat vs Republican, this is a free for all. Lines are being drawn, alliances formed, our leadership has been exposed and we have no friends.
It is imperative that we see/understand the forces at play. The political landscape is changing fam. The battles we face today are a preface for the battles we will face tomorrow. Every other group is weaponizing their politics while we’re sitting back waiting for the next massa to be announced. 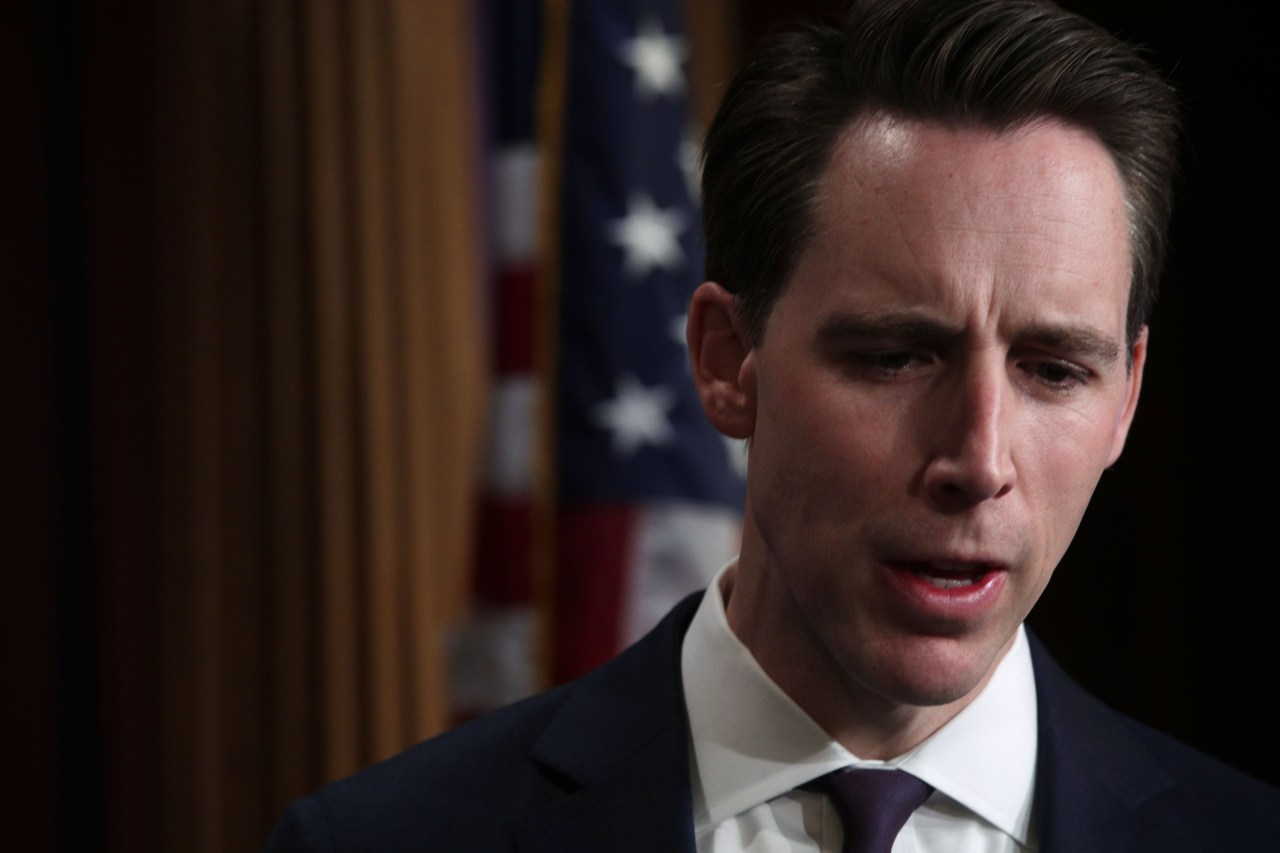 The Black Community Has Failed to Protect & Cover Our Youth! | Dr. Rick Wallace

It’s The Pretending To Care About Black Lives For Me.”😒

If Some Of Y’all Think Ma’Khia Bryant Deserved To Die, Then I Shouldn’t Be Here Either