Morning fam,
We’re approaching seven years since the Ferguson uprising and have nothing to show for it, squandering the work and momentum of young black youth that took to the streets sparking the civil unrest we’re still seeing today.. young black youth and others erased from the movement, professional actorvists/paid protesters on to the next, Mike Brown a mere footnote and all the people who were in position still in position minus few scapegoats…

Seven years of performance, symbolism, tokenism and showing out cloaking a litany of losses and taking Ls. By design. Once again, hoodwinked and bamboozled because the people you think are working for you are controlled by the those pulling strings, the Democratic Party.

Prime example… Cori Bush. Cori Bush rose to prominence on the murder of Mike Brown. She ran on the Ferguson uprising, then like Wesley Bell and so many others turned her back on the very people whose sacrifice made her new life possible and instead embraced white progressives, even led a whites only rally… No one should be surprised that in one of her first returns to St. Louis since being elected she introduced legislation calling for permanent residency for Alex Garcia, NOT calling on Wesley Bell to reopen the investigation into the murder of Mike Brown or to launch an investigation into the murder of Darren Seals.

She did not call on fellow sistagirl Kim Gardner to reopen to the investigation into the officer involved murders of Vonderrit Myers, Kajieme Powell, Mansur Ball Bey or Cary Ball Jr. No, her first order of business was to put justice for black people on the back burner and instead march lock, step and barrel with the Democratic Party’s agenda weaponizing immigration to replace a woke young black vote: putting immigrants/others before black people. Black leaders putting non citizens before their own, the people who built this country. For votes, for the Democrat Party. Something Asian and Latino leaders aren’t even doing… Negro leaders are out front and center at a time black people are disproportionately impacted by covid, over half of black businesses have been forced to close and millions are facing eviction.

This is what’s being applauded as black leadership and black girl magic. 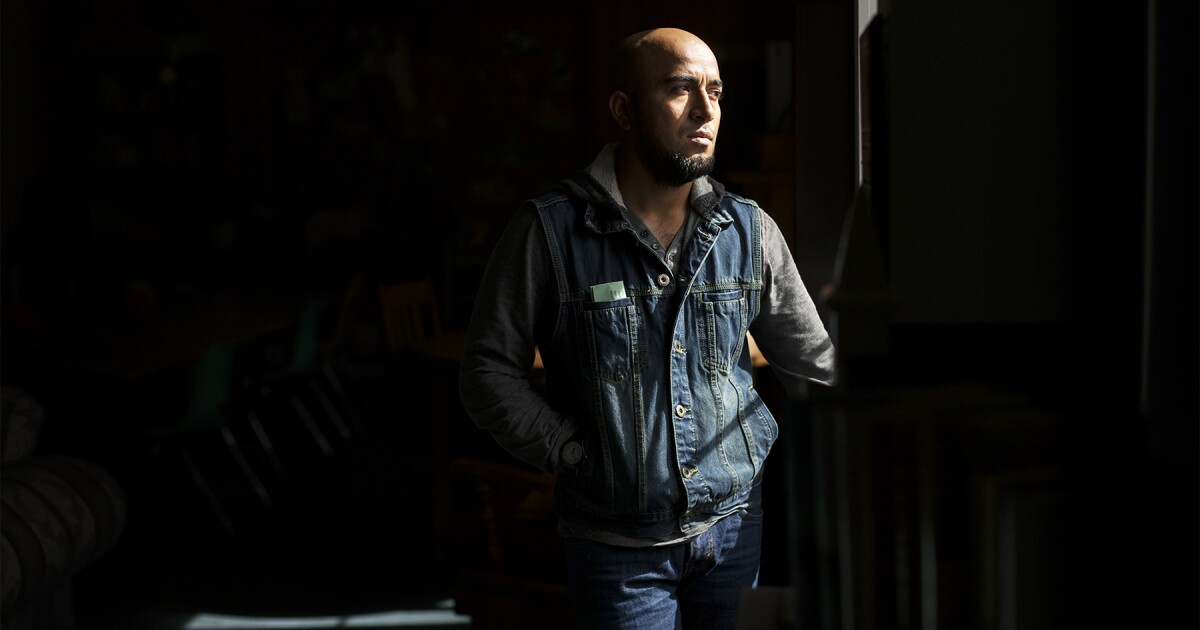 Morning fam, Yes I saw, no I am not part of this and yes, I think its possible they’ll get hush money to go away due to Michael Brown Sr, without him they would be assed out like the rest who sold out, caped and were complicit in the deception and participated in the fuckery considering they were the first to allow themselves to be used for that explicit purpose and didn’t have a problem with any of it until the gravy train jumped the tracks for them.

Biden Gives Us Candles, A Moment of Silence, and a Tweet, But No Real COVID Relief

Ep. 103: School Choice for Me But Not For Thee Ft. Andrew Campanella