Morning fam,
Still not over. I’m cautioning against premature sighs of relief, we were just here a few weeks ago with folks prematurely dancing in the streets. I know it all looks like a shitshow… and it is, that’s the process and contrary to media hype and antiTrump sentiment, Trump hasn’t done anything that the process does not allow. He’s playing within the rules. All this stuff he’s doing that gets your blood boiling is part of the process, but most don’t care, they just want it to end, damn how we got here.
The problem is that we can’t forget how we got here, forgetting continues and execrates these issues. If you’ve been following developments since election night, doing independent research and reviewing the election data then know the numbers not sound, recounting ballots won’t change that, the problem is the machines and software. And only in swing states, that alone should send an alarming red flag.
Cheating happens and it goes down in a variety of ways, some very difficult to prove without video, some very easy to prove using election data and statistics and exposing improbable odds, like flipping a coin 1000 times, its not gonna land heads every time. Funny how people who are most suspicious of the system, the people who didn’t need video to know what happened to Breonna Taylor, now suddenly need video of ballot boxes being stuffed, the fact that the resulting numbers defy statistical odds deemed irrelevant, because in their minds this is about Trump and anything goes when the target is Trump… Trump may be the face of this issue, but the issue is bigger than Trump. The issue speaks to why 3rd parties can’t get 5% of the vote, why candidates with the best policies always lose and why a candidate as popular as Bernie, with Bernie’s appeal and enthusiasm with voters lost to Hillary and again to Joe Biden. Wake tf up and stop looking at this in terms of Trump or Biden, Dems or Republicans… they both cheat, been cheating for years… you can Google or Bing reports of members of both parties looking into Dominion (formerly Diebold) machines. As recent as Oct of last year Sen Warren and Kloubachar contacted Dominion about its flawed machines and software. The State of Texas refused to use it this election cycle because of vulnerabilities. This doesn’t end regardless who wins. Trump may win by exposing some of the fraud, Biden may win by bigger forces suppressing the fraud.
Exposing fraud has become a big game of chicken. Both parties are scrambling from the fallout, Dems know they’re screwed, again fam, this is about numbers, either they’re sound or they’re not… the censorship and pushback from media / social media of any discussion of election data obtained from Sec of States websites should be another red flag. Trump is reacting to pressure from Republicans scared the party will get snared in Sidney Powell’s web… they want Dems and Biden exposed, but not at the expense of exposing themselves… this is where Guliani splits with Powell, Guliani is working to get Trump reelected, Powell is using election data, info about Dominion machines and software to expose fraud, their mission’s are not one and the same. As a matter of fact, expect to see Republicans pile on Sidney Powell, joining the left in trying to discredit her…
We won’t know what cards Sidney is holding until she files her first case later this week. Even without Sidney, this is not over for Trump, his first of several cases has been fast tracked to the Supreme Court. Who knows what will happen there, the last time he made it this far, the case was split 4-4 due to the passing of Ruth Ginsberg, this time his appointee Amy Barrett will be the deciding vote.
Fam, the purpose in going down this path is not to root for Trump or Biden, it is to watch, observe and learn how they do… to study who/what we’re fighting, the forces at play, how they fight and to gain tactical/strategic info/knowledge for our own fight.
This is not going away… the left is censoring but the right is doubling and tripling down… 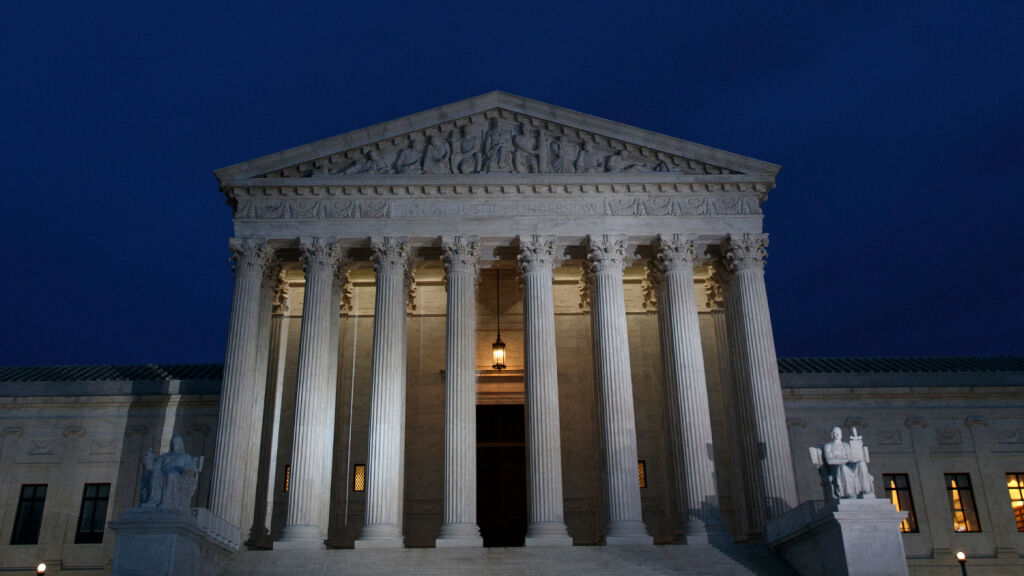 Where Is the Evidence That Clears Dominion and Smartmatic of Wrongdoing?
See this and more on theTrumpet.com