Morning fam,
St. Louis leads the nation again, this time in child murders. Add that to the most dangerous, most violent and murder capital. The black public safety director said they’re not innocent. The black circuit attorney refuses to prosecute, not even in a case where the child murderer confessed. Families on social media pleading for justice. The black chief, clueless, a relic. The black President of the Board of Aldermen and black aldermen? Too busy trying to position themselves.

This is the cost, 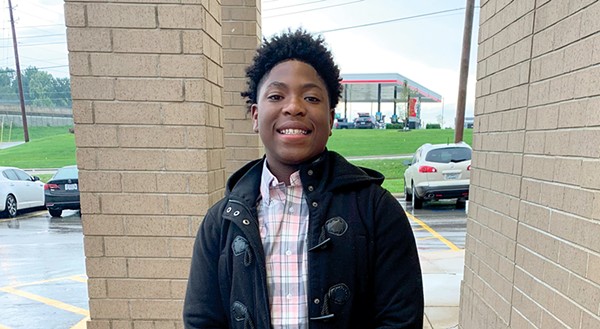 St. Louis Leads America in Child Murders — and It’s Getting Worse
He was just thirteen, but Clifford “Nunu” Swan III was afraid of death. Three of his cousins had been murdered in the past two years,...

☕ Morning fam, Negros are the laughingstock of politics. They thought Jim Crow Joe was gonna save them from the ‘Orange Man’… so they gifted Dems the Presidency, House and Senate during a time of national crisis only to see them respond with totalitarianism and policies that worsen our condition. By design, that was the plan all along. We don’t get to this point without it being intentional.

☕ Morning fam, So much things to say right now…