Morning fam,
Don’t misconstrue me talking about the election as support for Trump, me using Trumpers as an example for how to fight and build as me being a Trumper or my critique of black leaders as hate… these are teachable moments fam and I don’t get to pick and choose where the lessons come from.
I was suspect about the electoral process before Trump, if you remember, just recently I wrote a post after the local Dem primary about suspect numbers and ‘huge voter turnout”. This is why… People have been fleeing the city and county in droves. That, in addition to high voter apathy… those two things combined generally result in low voter turnout, not record voter turnout. Then factor in the absentee ballot hustle that was exposed which catapulted Bruce Franks into office… We know they cheat. This isn’t speculation, this is fact.
So, then the question becomes how does a decrease in population result in record voter turnout? I’ll wait.
Other regions made gains, did they also see record voter turnout? Let’s look at why other regions made gains,
“I’ve been saying the same thing for 20 years,” said Steve Ehlmann, county executive of St. Charles County. “People have been moving to St. Charles for two reasons: Good schools, and safe neighborhoods.”
(St. Louis is closing schools and is considered the most violent, most dangerous, murder capital in the nation.)
“The population of St. Louis has been declining for decades, and city officials have been fighting desperately to prove St. Louis is a place where people want to live. Instead, the slide has expanded to outlying counties, including St. Louis County, leading civic chiefs to fret about the area’s future.”
(St. Louis was just named one of the most sinful cities in America.)
“”One way St. Charles is able to keep neighborhoods safe, Ehlmann said, is a lack of fragmentation, and a crime problem split more equally between police departments.
“If you look at the various cities,” Ehlmann said, using St. Charles and St. Peters as two examples, “none of the police departments have more than 25% of the problem.”
In St. Louis County, there are 88 different municipalities and dozens of police jurisdictions.””
TRANSLATION: Too many thiefdoms and police. The reason for so many municipalities and for the city and county being separate entities is because St. Louis doesn’t know how to work together.
Both the city and county are run by Democrats, divided in clicks: the white misleadership class, faux white progressives and black misleaders… in the city and county. Some have been in position for decades.. McCulloch was in office 30 years. Slay and Lewis Reed for decades. Don’t get me started on these political dynasties, families that have been in power for generations. All while the city and county lost population. But interesting enough, those losses rarely resulted in losses at the voting booth. 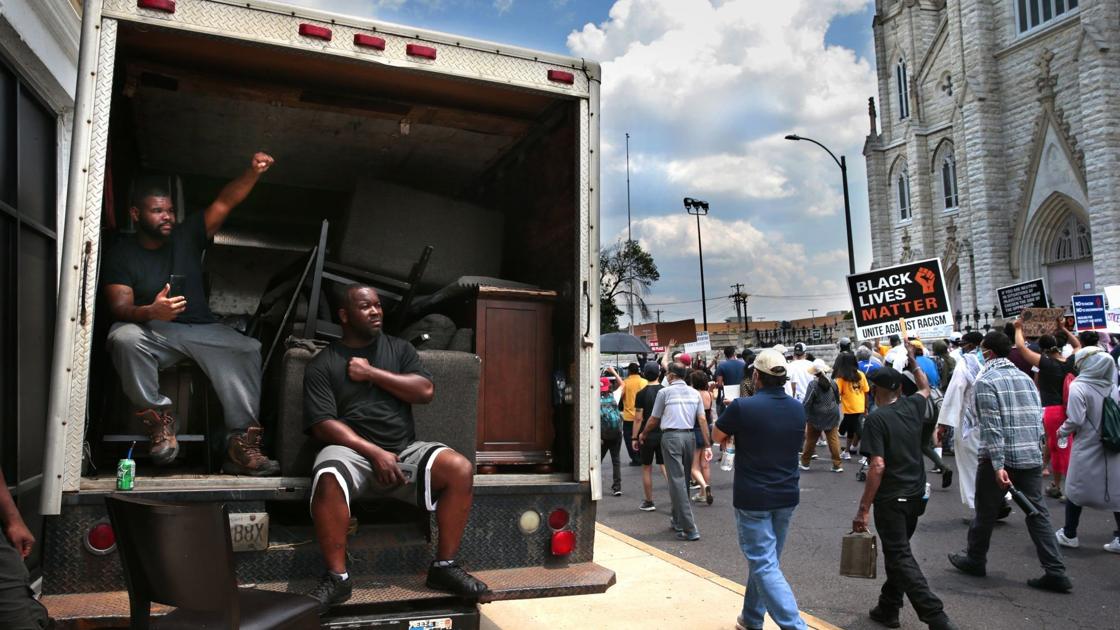 ☕ Morning fam, Kim Gardner is imploding, the sharks smell blood, black leaders are distancing themselves and I’m sitting here watching it all play out the very way I told you it would…

Heavy is the Crown