Morning fam,
Back to the local shitshow. St. Louis hit rock bottom a long time ago, and instead of taking a moment to reflect, leaders grabbed as many shovels as they could find and continued digging. It is beyond embarrassing. St. Louis is now the poster city for racism, corruption, police brutality and oppression. It is world renown. What articles like this completely overlook and why there hasn’t been change is the role the black misleadership class played and continues to play in the oppression of blacks in the region. How they were complicit, went along and/or turned a blind eye. How police departments in black municipalies were every bit, if not more oppressive than Ferguson. How black chiefs and public safety director blamed black murder victims for their own demise, even children as young as 7 being deemed ‘not innocent’. How the first black circuit attorney Kim Gardner refuses to advocate for black homicide victims, shelving hundreds of cases to instead chase headlines in her relentless persuit of the McCloskeys, a case that even if she wins, she loses giving the Governor’s intention to pardon. The result of Gardner refusing to advocate for black homicide victims? The most murders in 50 years. This is what’s being pushed as leadership and black girl magic.

Black leaders have often walked lock, stock and barrel with the establishment white Democrat machine, have voted against the black community and duped blacks into voting against their own interests. Even black leaders out of the activist community, protesters turned elected leaders like Bruce Franks who rallied for Sen Clair McCaskill, John Muhammad who in one of his first acts as an elected alderman sided with the police voting for Prop P, for more aggressive policing and taxing the cities poorest citizens to pay for it.

The clergy and nonprofits are just as bad, with every single prominent member of the black clergy/activist abandoning the movement to move up through the ranks of the NPIC, even work for law enforcement. Black orgs? Puppets of white funders and white controlled multimillion dollar nonprofits that sabotage real grassroots action all under the guise of black lives mattering.

Black leaders have failed to protect black citizens, to administer justice for black victims, to invest in North St. Louis, to sustain credible, accredited schools for black children and to create opportunity for anyone other than themselves.

Their allegiance is to party, the Dem Party and white establishment Dem machine. You don’t get to where we find ourselves today without the complicity of black leaders, turning a blind eye or both. 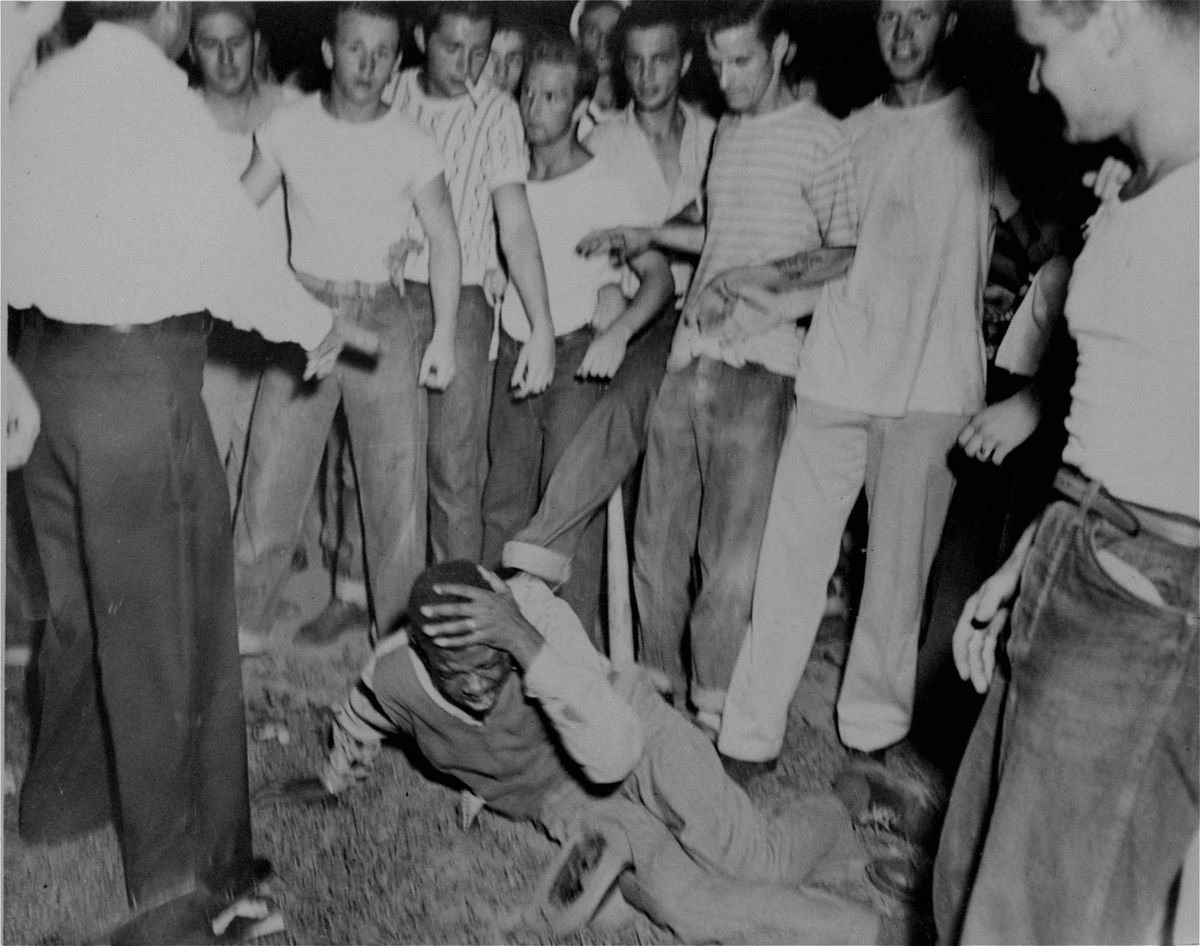 Harvard historian and author Walter Johnson explores the history of racism in St. Louis
In The Broken Heart of America: St. Louis and the Violent History of the United States, Johnson digs deep and reveals bigotry as both monstrous and common