☕ Morning fam,
As expected this went south really fast. Lines have been drawn. Sam Page and Tishaura Jones decided to go Thelma & Louise. We know how this story goes… temporary feeling of empowerment, the realization of the gravity of their situation and going out on ones own terms before going over the cliff.

We’re at part 1 temporary feeling of empowerment. They may get this off and win this battle then the realization will hit, this is one battle in a war where they’re outnumbered, out gunned and partnered with the one person that has shown they can easily be like fuck it and go nuclear and/or throw him/her/they under the bus. They turned on their own legislatures in the city and the county, hello?

It’s gonna get bad. Baaaaaaaaaaaaaad. Leave. Go. Get out if you can. If you can’t, be informed, move in the interests of the collective and be strategic.

Then sit back and watch 👀🍿 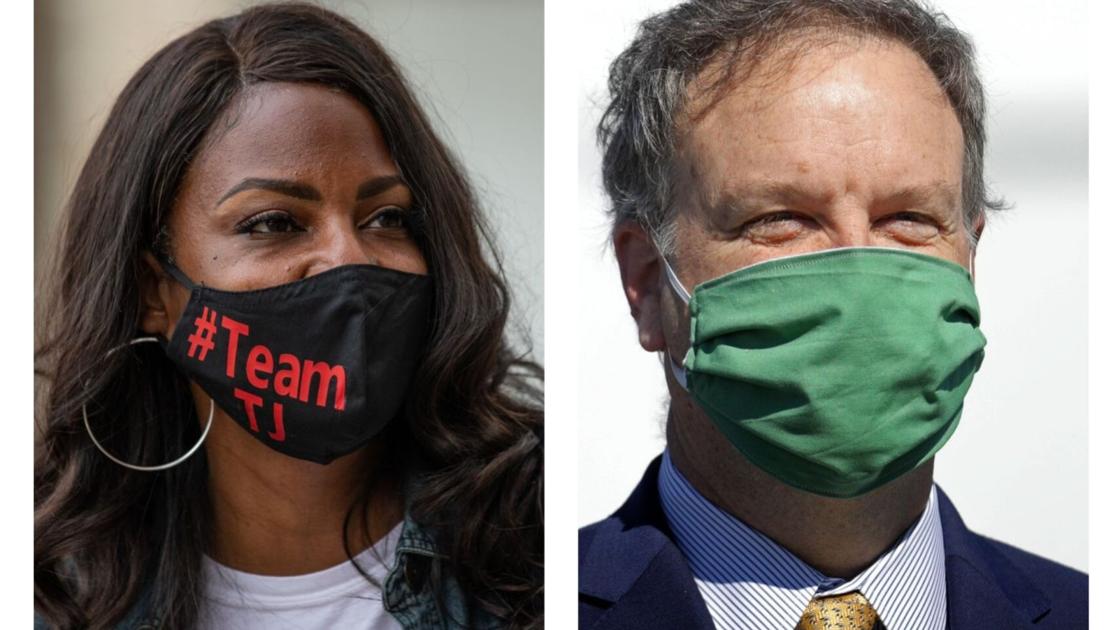 Editorial: St. Louis mayor weighs concocting an emergency to gain spending powers
Tishaura Jones has tried bending democracy to her will in the past, so it should come as no surprise that she’s at it again.